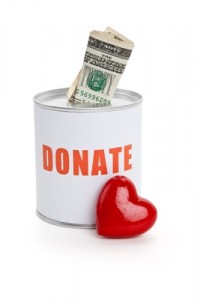 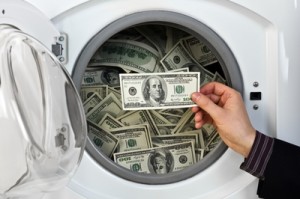 Effective October 1,  2012, Virginia has reorganized and renumbered its statutes relating to wills, estates, trusts, fiduciary powers, fiduciary responsibilities, and related topics in an attempt to put everything (more or less) in one Article of the Code, so that attorneys and advisors will not need to skip so often between different Articles, Chapters, and Sections when drafting or interpreting documents.

Virginia estate planning listservs and forums have been flooded with questions about which “old” sections have been replaced by which “new” sections, and vice versa. The tables that show the renumberings are buried deep in the Virginia Code Commission website and are kind of hard to find, so I’ve put them here:

(Note: Clients and casual browsers might find these a bit dry.)